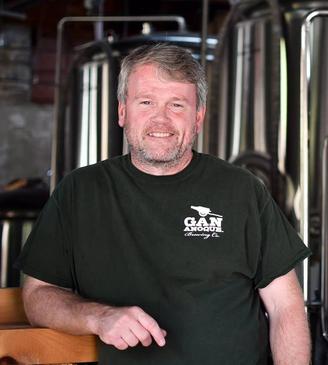 Bruce Davis is a consultant specializing in communications, community outreach and policy development.  He is a facilitator, project manager, public speaker, consultant and writer with 30+ years working at the intersection of private business, government and the public.

In the 1980s and 90s Bruce ran political campaigns across Canada and raised money for various charities. For nine years he worked for the Canadian Red Cross in fundraising, strategic planning and blood donor recruitment before moving to a small advertising agency. In 1997 he co-founded Urban Intelligence, a small municipal affairs consultancy, and Novae Res Urbis, a municipal news service. In 2002 he was a partner in the acquisition and relaunch of a small publishing company in the UK.

Since 1997 Bruce has been involved in policy issues across Canada, including the passage of non-smoking by-laws across Ontario and the first Toronto by-law banning the cosmetic use of pesticides. His practice has also included work on economic development, real estate development, energy, public health, environmental issues and tax policy.

Bruce is no stranger to issues affecting Canada’s most vulnerable citizens. In 1990 he was the first Returning Officer in Canada to enumerate homeless voters. In 1995 as a volunteer he helped establish an Out-of-the-Cold program in downtown Toronto. He was a community outreach consultant on the redevelopment of Liberty House as supportive housing at 793 Gerrard Street East. In 2014 Bruce successfully assisted the Red Door Family Shelter to develop a community campaign when it was faced with eviction by a real estate development and in 2016 returned to help the Red Door Family Shelter as it moved to its temporary home on Gerrard Street.

In 2016 Bruce was retained by Toronto’s Medical Officer of Health to help with communications and outreach for supervised injection sites in Toronto.

In 2016-2017 Bruce developed a new system for consulting with the public on the location of new municipal shelters and has done community engagement work siting seven new shelters and emergency respite sites.

Bruce has worked with young offenders, Somali-Canadian women focused on youth violence, and from 2000 to 2010 Bruce was a trustee on the Toronto District School Board -- a $2.5-billion organization. He has sat on the board of a regional theatre and chaired a local BIA. In 2012 Bruce received the Queen’s Diamond Jubilee Medal for his community service.

Bruce divides his time between Toronto and Kingston, Ontario.